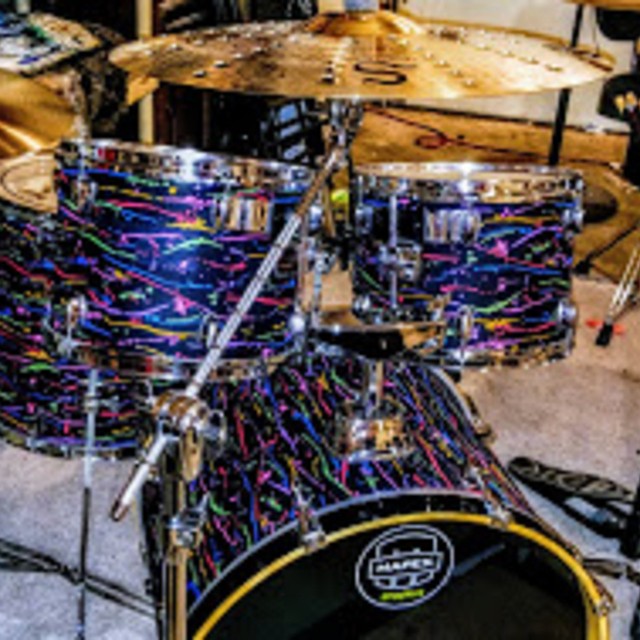 I am a Drummer who grew up with all types of musical influences. I am self employed and make my own schedule, so I have some time that I can set aside for gigs.
I am primarily interested in playing modern and progressive rock music with a selected variety of badass covers from multiple rock based genres
I carefully choose songs that stand out, so yes even though I do play a few older songs, I play music from mostly 90's through 2000's to current. The songs are really badass, memorable songs that people from different ages might recognise because the song may still be revelent today or is so good it can't be ignored. I also have written a few songs and would like to work with other musicians to put cool music to my words.

Heavy Metal of course, And really I mean old school Metal through 80's and 90's Metal. not much on the "Hair Metal" side. but its still influenced me. Southern Rock, Hard Rock, Classic Rock, But I am really interested in more modern styles of Rock. Examples: Stone Temple Pilots, George Lynch, A band from the early 2000's called Ten Years, 3 Days Grace, Alice In Chains, Marilyn Manson, Guns N Roses, Scorpions, Van Halen, Skid Row. Although I also love classics like Nazereth "Hair of The Dog" the "now your messing with a son of a bitch" song! Now thats what I'm talking about !