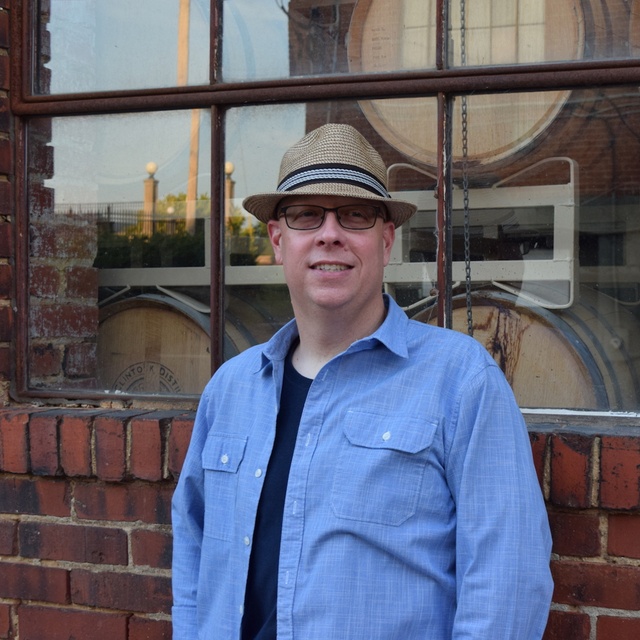 Erik (E-dub) Wetzel is a musician, vocalist, better known as the Bassist for BOC. He joined the band as it was formed in 2017 after many discussions with close friend and guitarist Ron Socash.

As an advanced bassist his main influence is Scott Devine and Staff from the SBL academy. His main objective is to inspire other musicians/vocalists to share musical goodness and have fun while performing out in the community. He is also very committed to musical excellence via hitting the shed and increasing his “Low End” skills.

He is known as an avid Atlanta Braves baseball fan, self appointed Wine Connoisseur, and VW GTI enthusiast.

E-Dub’s favorite quote is - “Music is all about wanting to be better at it.” - Getty Lee

Regarding his Bass musicianship Skills - Scott Devine and SBL!