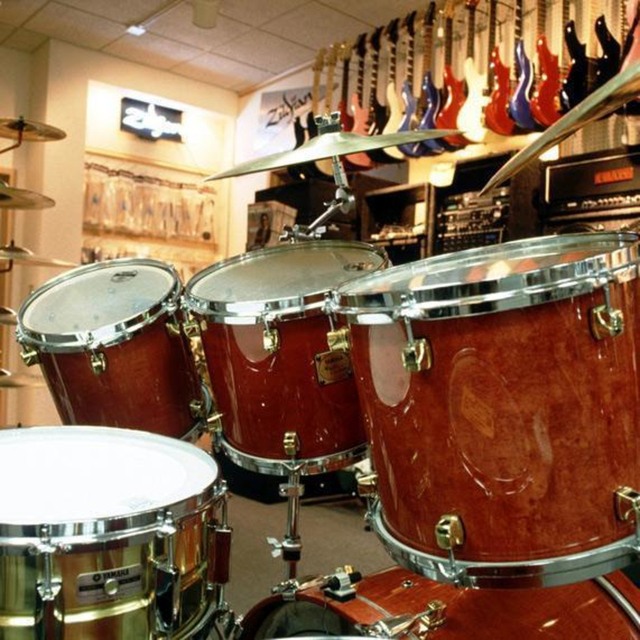 The Silvertones is a 50's and 60's rock & roll high energy dance band. That started around 1997 out of Orlando. We lost our lead guitar player to cancer a year ago. We stopped performing. I relocated to Volusia County and would like to reform the band with new band mates in this area. Looking to expand to 70, 80, and 90's.