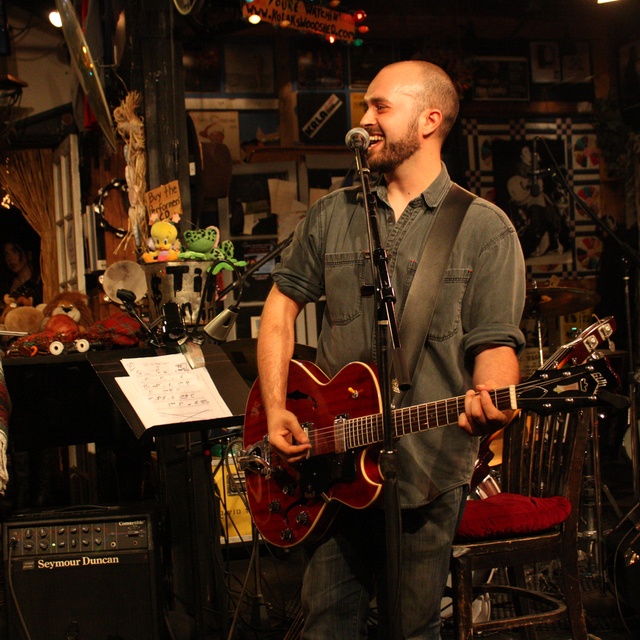 Hey all, I'm a solid, committed musician looking to join or form a serious group, something where every member has an equal say in things and is able to put there own creativeness into the mix.

I have lots of stage experience, great gear, reliable transportation, and a very flexible schedule.