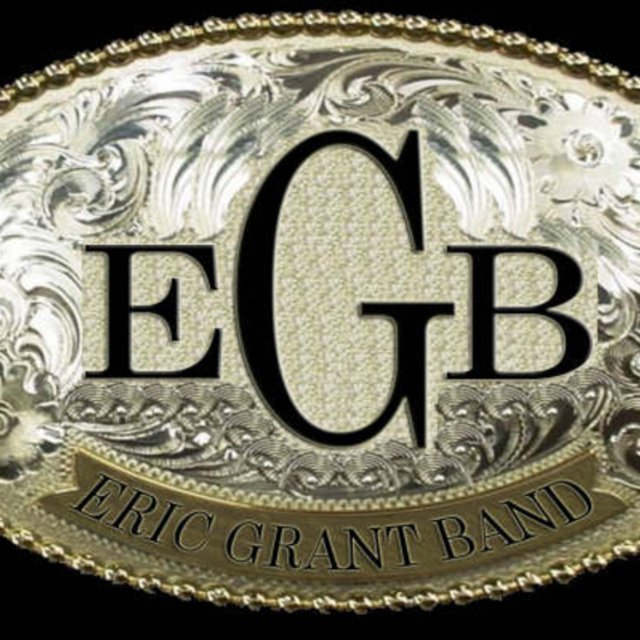 The Eric Grant Band aka Sugah Rush (EGB's Wedding Band) is looking for the right people to fill the shoes of 2 longtime members. They have both been like family to us and will be parting soon. The success of the band has always been about having great people. Teammates who have the right drive and attitude yet desire to do your best.
We have been in business for 6+ years and continue to grow as a group and in numbers with our fanbase. We currently have over 6000 "real" likes from fans and over 10,000 people on our mailing list. The band has about a 100 plus dates a year on our calendar that range and vary in size and style. Everything from duo/trio, 4 pack party band, 6 pc Country Rock Group to 10pc Formal Black Tie Wedding affairs and Corporate functions with a horn section.
We LOVE our Country but we Love ALL music. The music we cover could be anything from Jason Aldean, Carrie Underwood and Miranda Lambert to Frank Sinatra, Aretha Franklin and the Commodores all the way up to Bon Jovi, Journey, Katy Perry, Taylor Swift, Black Eyed Peas, Christina and Drop Kick Murphys. We play every kind of club and event so we looking for people tha would enjoy and are able to play/sing these genres.
Also we LOVE gear! What muso doesn't right! We love being the best we can be musically but also love to sound and look the best we can. The band supplies everything from truck to transport house and personal gear to newer QSC front end system, Full LED light show with moving heads...digital board, in ear monitoring and most importantly a FOH engineer to run it all! Our FOH partner is the best in the business. Not only great at getting the system to sound great but get your personal sound and your ears to sound great. He has and still tours nationally and is a magician at fixing and designing anything you need to make your job quick seamless and fun!

-What about cashola? Because we play a variety of musical events our pay can range from your typical club pay and privates all the way up to corporate and wedding event type paychecks $$.

-Do we Rehearse...YES! We try to get together 1x a week for about 3 hours to polish up the sets. Our current location is in Manchester NH. However when things get busy its not unheard of to miss a full month of rehearsal in the busy seasons.
We'd love to hear from you and what your up for. Please feel free to reply here, website or on with any questions. Or if interested in an audition please forward some or all materials and include the following:
-Audio Demo
-Video Demo
-Pics and info about yourself

-For References we can be found at these places:

The band has soared to success in the past 3 years, as theyâ€™ve opened for several headlining acts, won the national title for New Country Band of the Year and Best Vocal Group of the Year, released their first CD, have three songs in rotation on the local country radio station, acquired national recognition after winning the Southwest Airlines "Calling All Musicians" contest and most recently completed production on their first full length CD in Nashville with some of the best in the industry.