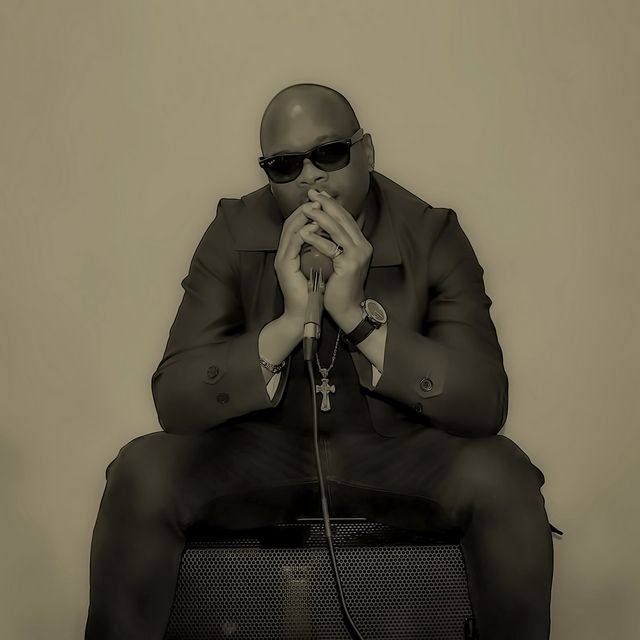 Ever so often, time repeats itself by giving us a singer reminiscent of the greats before. Hailing from Manchester, Jamaica, Ejah reignites the same kind of emotion one gets while listening to Beres Hammond, Sanchez or Luciano.

Starting to sing since the age of ten, he gained recognition and popularity early on throughout school and the community.singing on Force Five.and sound system like Super Soul. Ray Phonic, and At community functions. At that age his talent led people to refer to him as "Little Song Bird" and that was the humble beginning of his musical career.

As one of twelve kids growing up in Jamaica, Ejah learned early on what it truly means to struggle and work hard for what you want in life. While doing his chores before and after school singing became his company. He says when he sings he would feel a soothing spirit come upon him. This is the same kind of feeling you get when you listen to his music.

He takes all of his experiences growing up, as well as what he sees and feels today and expresses himself through his music. When you hear him sing you will be able to hear and feel a high-level passion, pain, and love brought to a nice balance which we all experience as human beings on a day to day basis. Inspired by the Almighty. his mother and two kids he finds himself thinking of them while performing which brings him a great deal of joy.

Currently residing in Boston, he is beginning to gain recognition throughout the USA. Opening for acts such as Junior Reid, Junior Demus, Fantan Mojah and much more Artist, has been giving him the notoriety he deserves. He wants people to know through his music that despite your current situations you can and will achieve your heart's true desires, no matter what it is, just never gives up.

As he continues to perform, he is constantly creating new material and thinking of ways to top what he did last. Currently, working on his new album.he looking forward to spreading his message of love, unity and the spreading of good vibes.Ejah is undoubtedly on his way to the top of the charts. Look out for him as I am sure he will warm his way into your heart