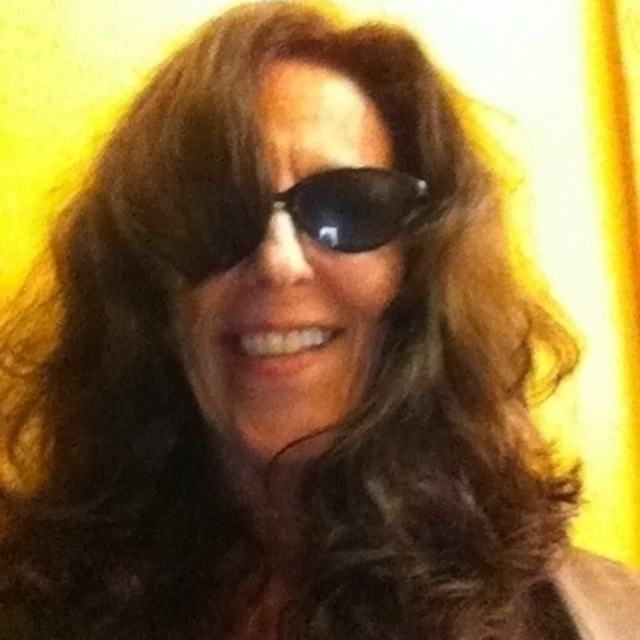 I am a Seattle native, singer songwriter, international award winning poet working on a blues demo with lots of unrecorded material. Plan to record