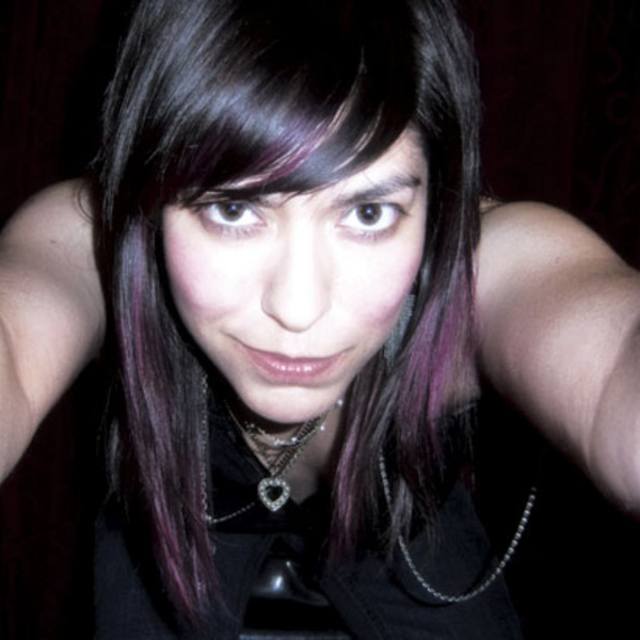 I'm a 28 year old so. cal singer with 10+ years performing & recording experience. Can write own lyrics, vocal melodies and harmonies. Currently looking to audition for a established band. Very comfortable on stage & in studio.

My vocal influences are as noted in bio for female performers. In song writing I am partial to Jeff Buckley, Elliot Smith The Beatles, and Sean Lennon . All over favorite bands include; Depeche Mode, Stabbing Westward, the Cure, Radiohead, Smashing Pumpkins, Garbage, Portishead, Mutemath, Heart, Kosheen & Evanescence.