Electricgary + Musician in Pittsfield, ME 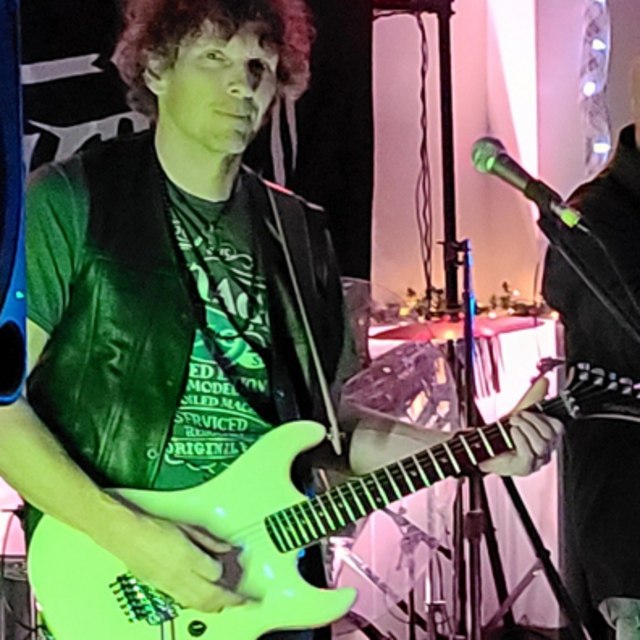 Lead or rhythm Guitar player. I play mostly 80s and 90s music..just came out of a band and would like to find another. No attitude and I get along well with others.

Tesla, Dokken, Bon Jovi, Def Leppard, Judas Priest, Iron Maiden, Metallica, Scorpions, Twisted Sister, The Cult, The Cars, etc. I was around in the 80s so there were a lot of bands that were good. I try to pick songs from each that I like.