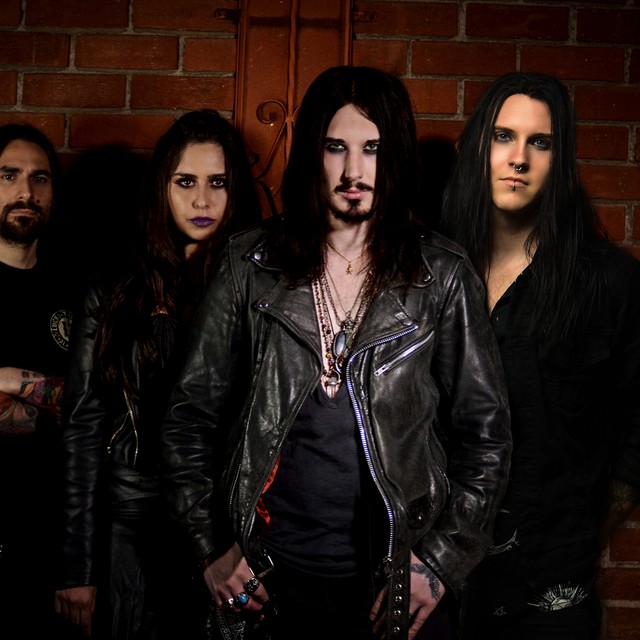 Hey there,
We're is looking for a male rock singer and male or female drummer, age 18-30, to become permanent members of our band (not hired guns). If you're looking to be in a band full time, this might be the right situation for you.
For singers: We're looking for someone with a wider range, from baritone to high tenor, good tone and who is has easy as a lead singer can be of course haha ;)

For Drummers: We're looking for someone with a good groove, plays for the songs and is easy to work with :)

So a little about us: We’re an upcoming rock n’ roll band from Los Angeles, CA. We released our debut EP last year which has been well received. The music videos we've so far released as singles from the EP have in total received +130 000 streams. We've also had the fortune of being played on local radio channels in California, Colorado, Canada, the UK, Poland and Sweden. The band's EP has also had several positive articles written about it by both music magazines and music bloggers from around the world.
We're currently finishing up the recording of our new album (which will be our first full length album), the plan is to release the first single/video by May and the second one within 3-6 weeks later and then we'll continue to release singles through the year before we release the full-length album.

Our new record is more up-tempo with more Gn'R, Dirty Honey, Aerosmith and Led Zeppelin vibes stylistically. Vocals and drums are already recorded for the album.

If this interests you, please send us a link to a video or two of your singing along with your social media! When sending us an email, we'll provide you with listening material from our upcoming album (so you can tell which direction we're going).

We have our own lockout, fully equipped and free to use any day of the week with 48h notice :)