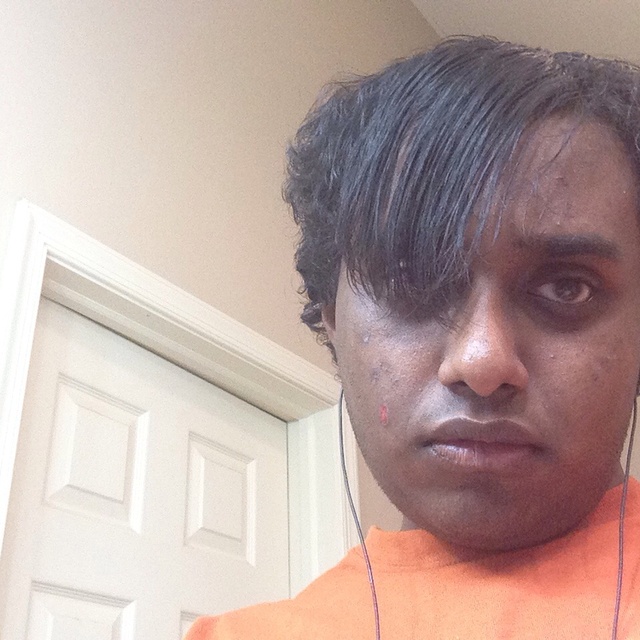 The band's sound is psychedelic R&B and it's very 1960s psychedelic rock inspired pop music and incorporates elements of very modern genres of today's pop and mix it with the classic rock of the early 1960s-late 1970s, so I hope we'll be noticed. With drums of country music, the grooves of psychedelic music, the beats of EDM music, the sexiness of R&B music, the edginess of punk rock music, and the free livings of rock music.

Marcus, Tim, Josh, Ryan, and Lou, the band mates that I am working with are the key and the answer to mainstream pop music with a retro 1960s-1970s psychedelic sound that we will pop a run for their money.