Over the Fall + Band in Columbia, SC 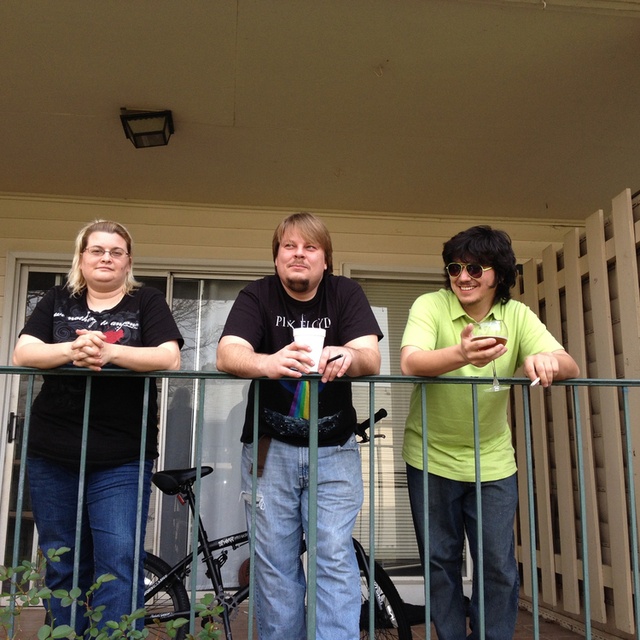 We're a mix of various styles, influences, and backgrounds. Elise and Brandon have been playing with each other on and off for about ten years. Dan has been playing guitar and bass alone for about 6 years. When they got together, they immediately agreed that they would only be writing and playing original songs.

In its current state, Over the Fall has been together for about 4 months. They are looking for a dedicated drummer and guitarist who can easily adapt, and doesn't mind playing and writing originals. They could also use a permanent bassist, but they want a drummer first.

Our ages are 25 - 34, so we're not really looking for anyone super old or super young.

Overall we'll play any style as long as it sounds good. Well, anything but country and rap.