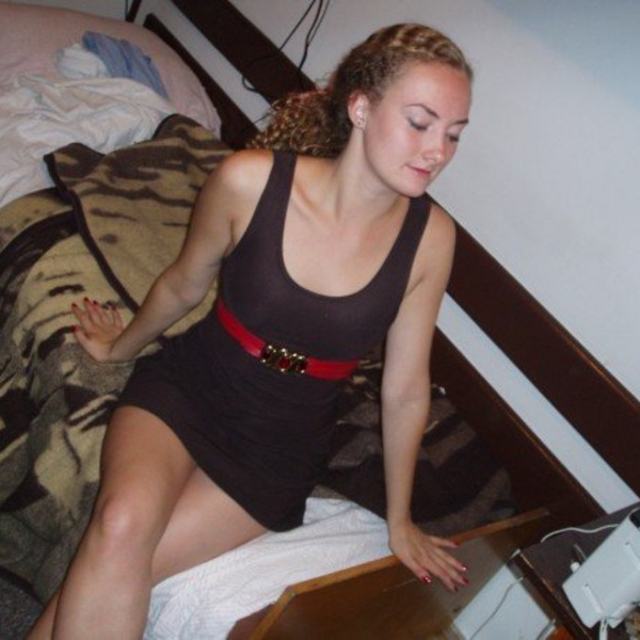 Singer songwriter living in Chicago, has upcoming time in a studio and is looking to start up a band for the session and for playing venues.

Although I am young, I've been writing music since I first learned to play guitar when I was 13. I've made 2 CDs; one with a girl band Amethyst in China, and another with my friend Jakub Niedorezo (check out /wrenellie to hear some of the old tracks).

I am recently working on recording and releasing my third CD which is made of entirely my own songs, however I lack the ability to play them in a fully developed form. I play piano, acoustic guitar, and sing as well, but I cannot play all the instruments live, and therefore am unable to take this CD to the level that I would like.

I would love to start up a band to record with, tour with and also create new music with. If anyone is interested let me know!

The CD that I am working on is called In Goodspeed (for you), and is made up of several simple and honest acoustic songs with a jazzy flair. However I enjoy all genres of music and would love to explore creating a new sound. I'm recording with a laptop what I have so far, and I'll post some of the rough tracks to give an idea of the direction it is going. Check out some of the songs on /elliemcneil.