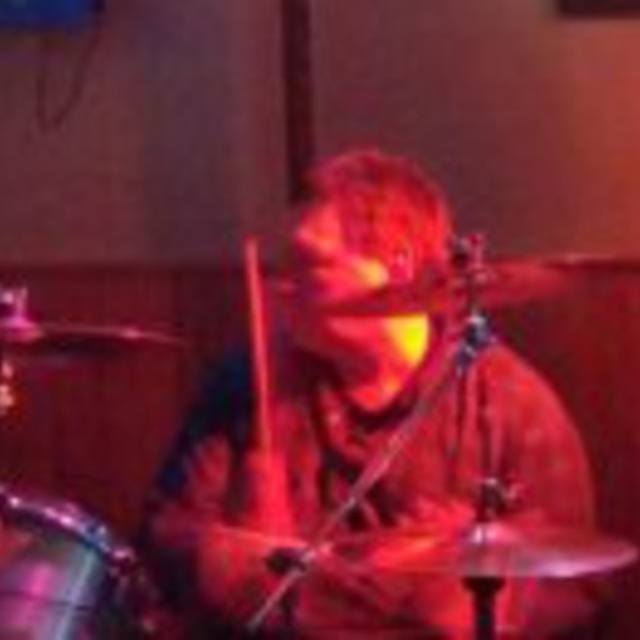 Played in Several Bands Since The Early 80's But I've Played the drums Overall For 50 Years or so. My First band was a Classic Country Band in the early 80's. At That point I was not a "
country Music" Person per say but As I discovered I really Enjoyed it and Had a Blast doing it! After that band dispersed I played in Several bands throughout the 80's and 90's Playing Classic Rock, Some Blues thrown in the mix and Some "at the time" New Rock" and I Enjoyed Every Minute of It!.........My "Most Favorite" Band that I played with was A Classic Rock /Party Band as We Became Labeled Called Circa 1987 To About 1990.............."Fantastic Times" With a "Great Group" of Musicians!............After That Pretty Much the Same kind of music! Classic Rock, County Rock, Blues and Other genres thrown in. At this point, My musical genre interests have expanded somewhat over time, A female Vocalist, Keyboards and maybe some horns would be cool also!.......Just throwing that out there!.................Still would Like to do some Classic Country Again Too!