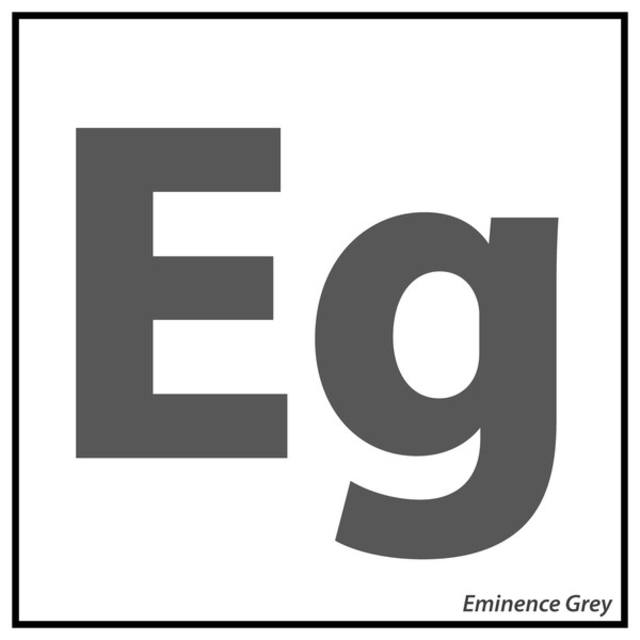 Hard Rock with Progressive Tendencies. Formerly known as Auradel ://.bandmix/auradel. Other than that it's hard to classify our music since we bring a variety of influences to bear when we write. Listen to our tracks and if you can find a better description, please, by all means, tell us.

Tool, Rush, Genesis, The Cure, Minus the Bear, Day without Dawn, Divided Sky, Björk and ,much, much more.