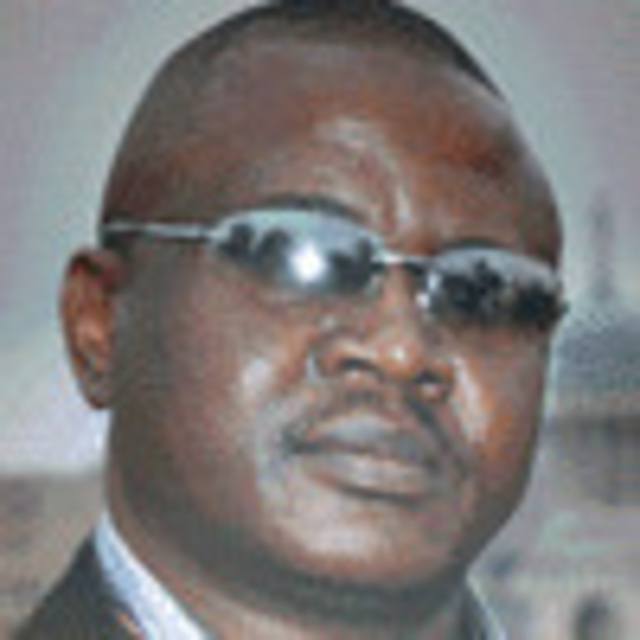 Emma Agu, popularly known as Alaabama is one of the very few outstanding African musicians in USA.

Playing music fulltime in New York in the last four years since he relocated to USA and having his own private studios, speaks volumes of the man called Emma Agu.

The story has not been told of any African musician who has the kind of music background as Emma Agu. Till date, Emma Agu has single-handedly produced, sponsored all his four albums, playing all the instrument, and releasing them on his own label.

Emma Agu achieved a feat no other African artist in New York or maybe USA can boast of by recording his first production in his private studios, doing all the vocals, playing all the instruments, doubling as the recording engineer and releasing same on his own private label, Manni Records.

There are just very few African musicians, who started off, learning how to play and read music and became a TV star at 13, a state Arts and Culture music director at the age of 18,a choir boy, master and music director. A band boy and leader. An activist and a former 1st vice Chairman of the Performing musicians Association of Nigeria (PMAN).His profile will surprise you!

Emma Agu is not your everyday typical 'African Star.' Emma worked his way as a disciplined musician who succeeded where others fail. He is not your award seeking act. You might not even know him as a musician until you see the lion on stage!

A very private and focused personality. A gentleman, a songwriter ,producer, a multi-instrumentalist, a singer, a sound engineer, performer, music teacher and above all, one of the best African musicians in our midst today