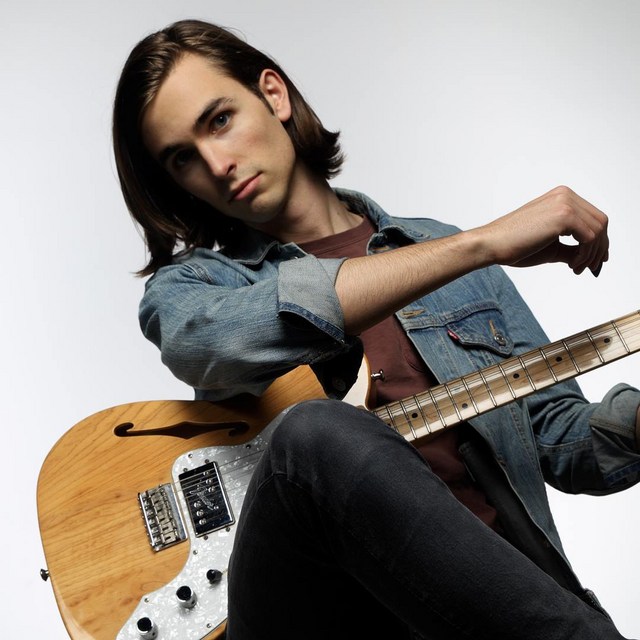 I want to hit the ground running with a new band post pandemic. Hit me up if you're serious about becoming a career musician and you're looking for an alternative rock, synth pop, pop rock project to join.

You can reach me via IG: emmettflo

I see myself as a lead vocalist / frontman but if you're a singer and can hand my ass to me I might be down to back you up as a keyboardist or guitarist.

I have a part-time freelance job lined up so I'm available to move pretty much anywhere to be near bandmates. I can also tour and make music full-time pretty much indefinitely.

I want to be a part of a band on the national scene someday. I've been a part of various bands/projects over the years and have performed over 100 times for crowds of 10-2000+ people. One of my songs got synced for an episode of The Big Bang Theory.