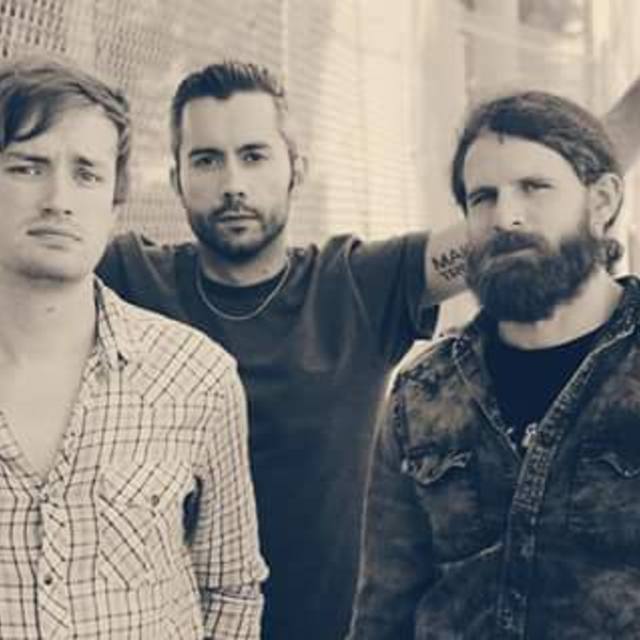 Were been playing around LA for years and working on our second album. We need someone financially responsible enough and able to pitch in for things, someone who can show up to practice and put their ideas on this new album. We are working on a touring ASAP to make money for more merch, studio time etc. We are part of a communiry of bands thats part of this reassurenge and just need to find the right singer.

We have a lockout and a PA. Please send us samples of your work and a bit about yourself.

Hit us up at electricparlormusic at g m a i l . c o m
(Remove Spaces)

Screen name:
EParlor
Member since:
Jun 26 2013
Active over 1 month ago
Level of commitment:
Touring
Years together:
4
Gigs played:
Over 100
Tend to practice:
2-3 times per week
Available to gig:
1 night a week
Age:
35 years