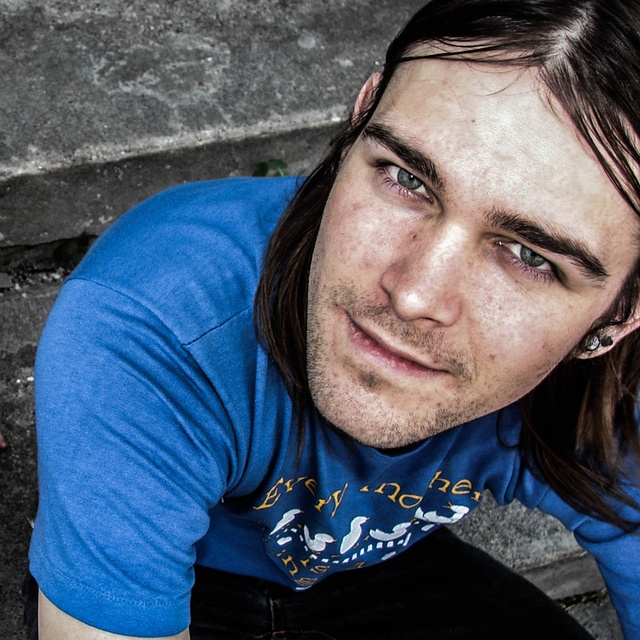 Epicastle was created by Brandon Weber in 2010, consisting of Brandon's solo compositions since 2001. Recording all instruments, Brandon has many songs with variable genres recorded at his studio, Epicastle Studio. The melodic vocal harmonies reflect the influences of Chicago, Angra, and Toto.

Digging deep into Brandon's musical background, his parents, Bob and Gaylene Weber, toured as a family singing in harmony when he was young. At age 13, Brandon's parents bought him a Yamaha Stage Custom drum set while his brothers received guitars. This was the start of his passion for musical creation.

Brandon started a band with his brothers, Brock and Brett, playing only a few shows. Eventually they added some friends to form a 6-man punk rock band, called General Star. Brandon was mostly lead vocals, but switched back and forth to drums also. They played many shows from 1997-2000, achieved a following, and recorded a CD. Brandon decided to move back to drums mostly and thin the band out to 4 members, thus Fragile Andy's started in 2000. Shortly after Fragile Andy's recorded a 3 song demo, they decided to part ways in 2002.

While in between transitions of bands, Brandon continued to compose mostly acoustic driven songs. Using a 4-track tape recorder and Cakewalk, Brandon started implementing drums, double guitars, and vocal harmonies. Eventually, he bought his own guitars and better recording software for more complicated works. He also has a metal solo side project called Valeforinian.

In 2003, Brandon joined a guitarist to form a metal band entitled Nexus. They recorded a full length demo CD to send to Capitol Records, but Brandon left the band for family reasons. In 2004, he then reunited with friends from past bands to play death metal in For the Warrior. After recording a demo themselves in 2006, their work schedules changed and they could no longer practice. Brandon moved to Joplin, MO for a year and played with his brother Brock in Buffalo Pistol which had more of a blues genre.