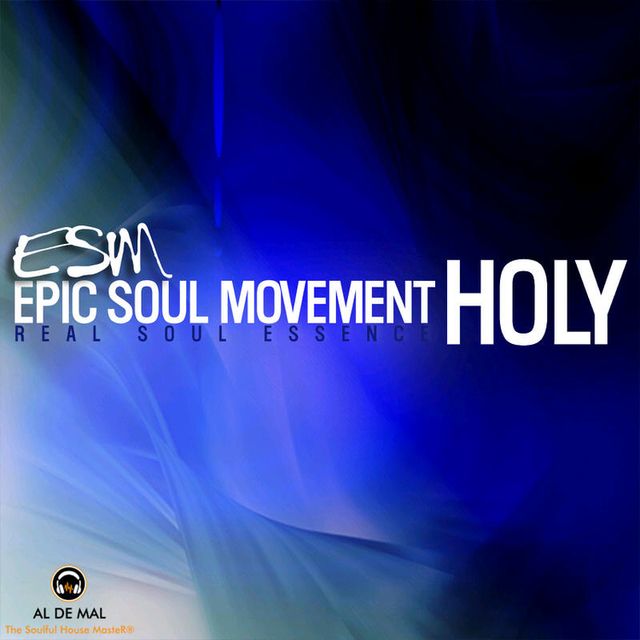 Screen name:
EPICSOULMOVEMENT
Member since:
May 12 2014
Active over 1 month ago
Level of commitment:
Very Committed
Years together:
3
Gigs played:
50 to 100
Tend to practice:
2-3 times per week
Available to gig:
2-3 nights a week
Age:
41 years

The songs are based on life experiences of the members on love, relationships, families and about celebration of being young and vibrant in South Africa and demonstrate that Mzansi is full of possibilities.

The band is formally from Northern KZN near Richards bay at Esikhawini Township. This is the young SA Talent. & has performed in many places i.e. Cofi in Brooklyn, Europa in Pretoria, Mamelodi, Durban, Richards Bay, Mpumalanga and in Soweto to mention a few

ESM has attended and opened on many sessions and live gigs in and around SA where international bands like Layabouts,, Blaze (Josh Millan), Jonathan Battler, Luis Vega, Annane Vega, G-Family (Soul Candi), Tumelo, Zano, Lira and others.

Furthermore, The band has performed in events with well known musicians like Zakes Bantwini , Black Coffee, Prince (SABC/Drama Sound Trax) and they were featured by Sol Phenduka (5FM) on his self titled album on a song called I am ready.