We The Invisible + Band in Norristown, PA 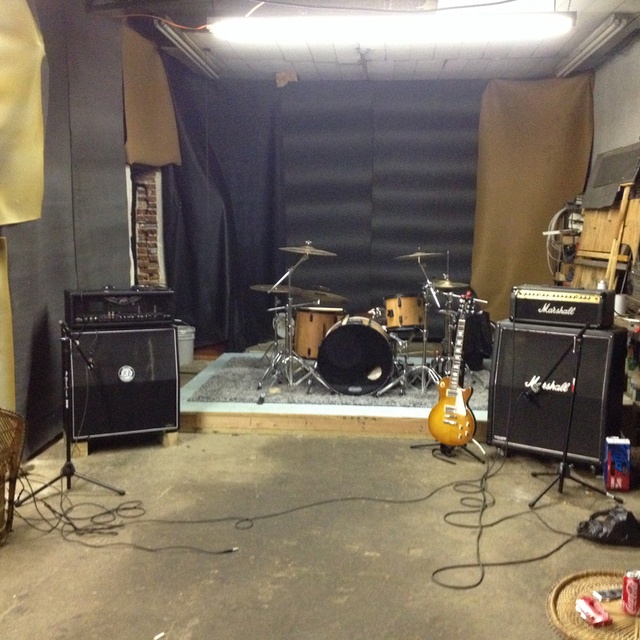 We are 2 guitarists with a couple songs wanting to form the rest of the group and play some shows. Had to give our drummer the boot cause his girl was apparently more important than showing up to practice. Once a week isn't really that difficult. I have videos with the latest drummer posted below so you can see what we're about. Recorded with the iphone so don't sound the greatest, but you'll get the basic idea. Some mess-ups but again, you'll get the basic idea. Haven't been together long so have 4 songs but working with others. Vocals would require 50/50 singing/screaming, give or take depending on the songs (and I mean screaming, not yelling and hollering). Obviously drummer needs to know how to work the double-kick pedal. Bassist, just simply know how to play your instrument. If interested in what we do, email me at stewartses c o m c a s t We're real nice people! Level headed and motivated to play out! Come... join!

August Burns Red, As I Lay Dying, Disturbed, In Flames, Pink Floyd, Memphis May Fire, Miss May I, Chiodos, others (not only into hardcore but that's the style somewhat)...