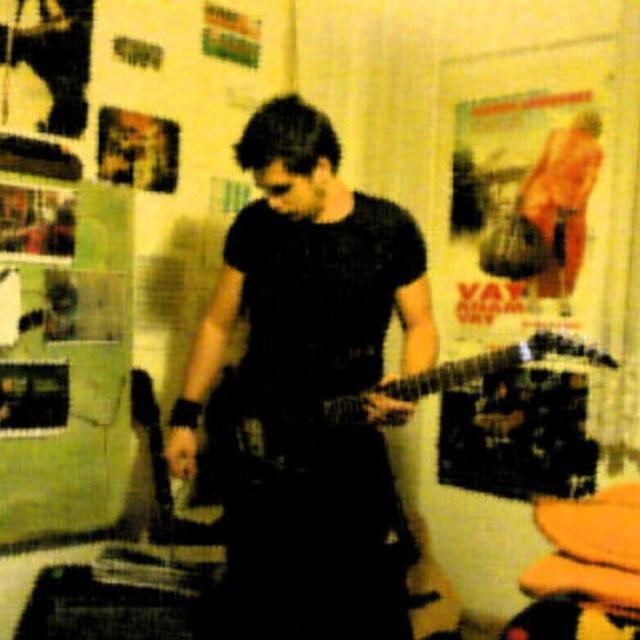 At the age of 16 Eren YAG picked up the guitar and He said “I am going to learn and play guitar” and He fell in love with music and guitar.

There are 2 parts in Eren YAG’s musical life. “Before Realize” and “After Realize” which are 2 different parts in his life.After realizing different things Eren started to discover the musician in his mind.In the second part of his life everything has changed.The way he looks to life,the way he looks to music and the way he grow up.

Eren YAG was born in Istanbul , and began playing guitar at age 16. By 1999, Eren YAG was learning guitar with the influence of the Heavy Metal Bands.Then the big change has begun and at the age of 20 and he started to practice advanced guitar techniques. Eren studied books and other resources from internet about advanced guitar techniques.His music style has changed and he started to listen instrumental guitar music and artists like Joe Satriani,Steve Vai, Al Di Meola and John Petrucci.

In 2004 ,Eren studied their music and their lessons,videos,articles.Later He started to listen different music styles and different artists. More than 200 artists and more than 15 music genres.Eren tried to get ideas from them and mix them with his style.Especially he listened to traditional tunes of countries.As a guitar player and a musician his influences are Joe Satriani ,Al Di Meola,Pink Floyd,Okan Ersan,Carlo Domeniconi, and most of the fusion players and bands.

In 2005, He started to work on fusion and he still works to create compositions which are going to be a mixture of Anatolian Melodies,Fusion and Ethnic Music with the lead guitar.

Now Eren YAG has over 10 Compositions and future plans.

Joe Satriani ,Al Di Meola,Pink Floyd,Okan Ersan,Carlo Domeniconi, and most of the fusion players and bands.