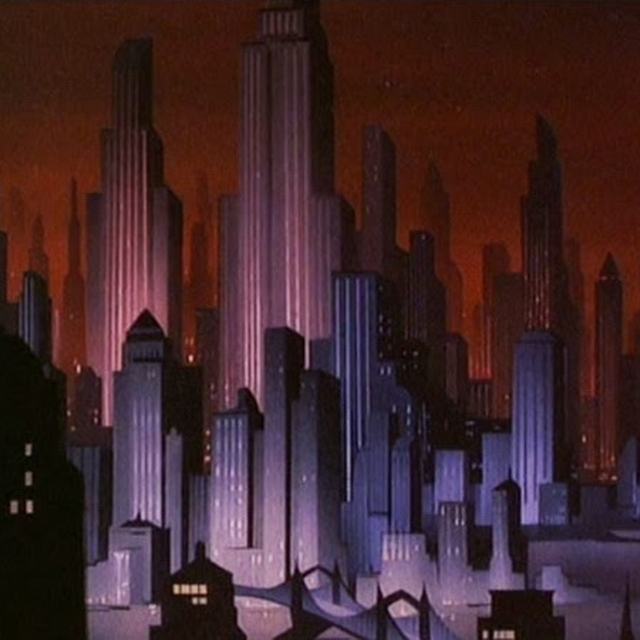 Looking to start a very "cinematic" band... is the best way I can put it. I write my lyrics about fictional stories I've created that are both relatable and immersive/intense. Almost a concept album-only kind of lyricist, but it varies, of course. I've written two full concept albums so far (lyrics only), one of which really plays out like an opera; it follows the story from song-to-song. I plan on writing more opera-type stuff like that. I'm currently located in Yorkville, which is south of Aurora, but I'm most likely moving out to Chicago in a year to go to Columbia College for film and music. Really looking for people who are interested in combining a "cinematic aspect" into music like nothing before... hopefully. The band itself would be very lyrically-based and concept-based. Sound-wise I'm interested in modern rock stuff and synth-influenced soundscapes. I think combination of the two would be gnarly. :)
E-mail: eschweist at gggggg m aaa il