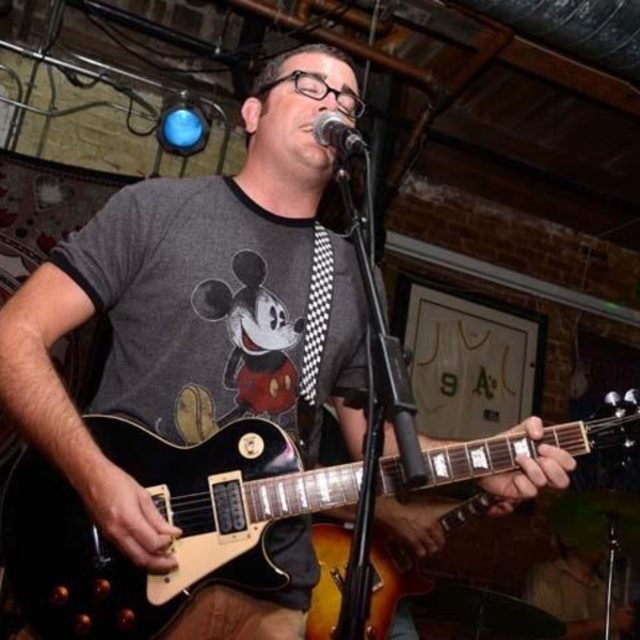 I've been playing over 25 years now. I have primarily been in original band that occasionally play some cover tunes. Original music has always been my focus. I have played numerous venues from the city to the suburbs. (ranging from the Metro to Naperville's Ribfest). I have recorded (10) CD's worth over original music over the last 17-18 years so I know my way around a studio. I'm looking to start or join an original band that isn't afraid of heavy riffs (i.e. Zep, Rage, Rush) or melodic song structures (i.e. Police, Smiths, U2)