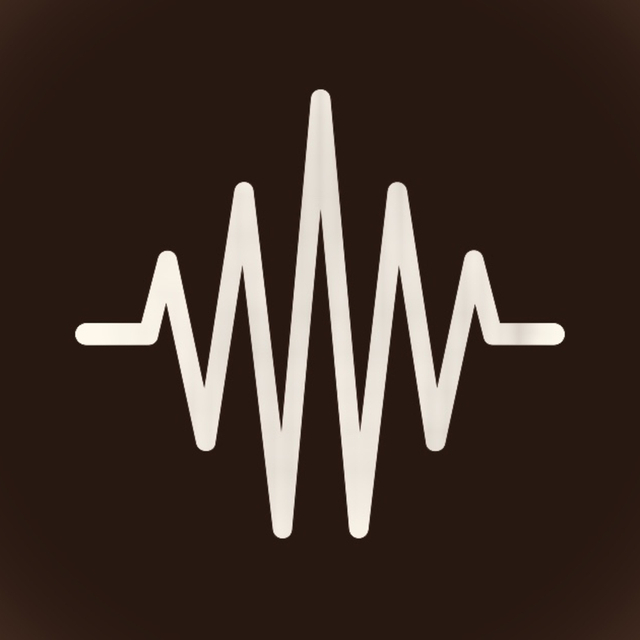 A cover or two is fine, but being in an all out cover band just... don’t get me hard, i guess. Rather play original music to 10 ppl than play covers to 1000 ppl.

Also, I know some theory but I’m not the theory police. In my 20 plus years of writing music, I’ve found more often than not that music writes theory ... not the other way around. That said, I do enjoy exploring music theory, increasingly so. Especially when I’m stuck on a piece.

Writing a lot of rap/hiphop lately & would love to form a Roots type of band or like Mos Def w/ Black Jack Johnson. That type of live dynamic. But again, I’m into a lot of genres so hmu (518) 362-7784 & mention you from bandmix. *Also interested in remote collaborations via skype/zoom for beat writing & creating, talking shop, etc. I’m pretty friendly, not a snob, love creating music and doing what’s best for the music not my ego.

I'm all over the place on this one:

More influenced by techniques and tones than actual songs.