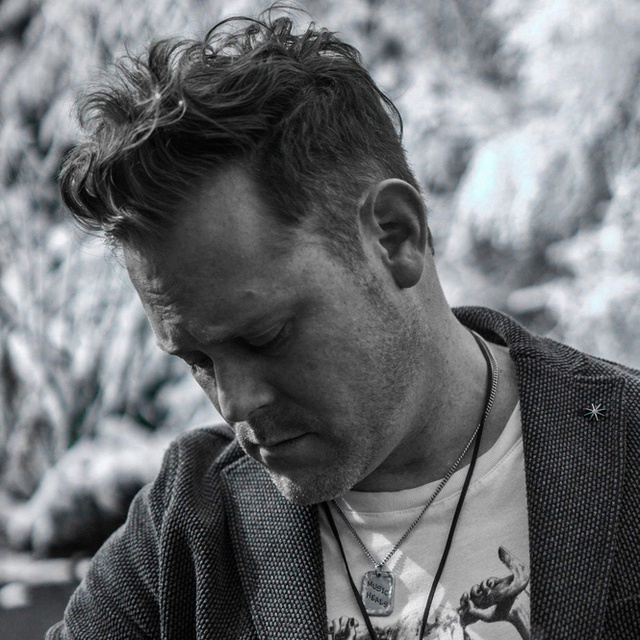 The soulful conviction of Eric Hayes floods his audience with a hearty stew of rich tones and silky vibes. Even those whose thirst is never quenched cannot help but set down their drink, close their eyes and give in to the seductive musings of this rising star. Hailing from New Jersey, Hayes is so much more than your all-American musician. His music possesses a stirring, earthy sound that leaves his fans aching for more. His voice is robust. His talent is pure. His passion is unmatched.

The Far Hills native and William Paterson University graduate has been the recipient of several positive reviews by prestigious critics and has been featured in the Star Ledger, New York Village Voice Magazine, New York Post, The Bernardsville News, the ASPCA, PATCH MAGAZINE and a host of online blogs and pop culture media sites.

Hayes' credits include collaborating and performing with several big name artists such as Gavin Degraw, Bill Withers, Reggae legend Ziggy Marley and soul artist Joss Stone.
2014 has been and continues to be an incredible year for Hayes. In November 2012, Hayes opened for Gavin DeGraw and John Mayer.

Hayes is well known for his musical charity work and has headlined exclusive events held by some of the world’s most elite circles of hosts including the opening dinner ceremony for the United States Olympic Wrestling Team. Recently Hayes performed at an annual ASPCA fund raising charity event, attracting more than 2,000 people, during which he reportedly helped raise more than $25,000.

To date, Hayes has put out a rough Demo, an EP and is now hard at work recording his first full-length album at Sony Battery Studios in New York City and William Paterson University Master Sound Engineering Studio.

Notable Upcoming events: Eric Hayes will be opening for Gavin DeGraw and John Mayer at the Industrial Park on Fairfield Avenue in Stamford, Connecticut on November 19, 2011.

Hayes has also been invited to appear for a live performance and interview on 105.5 WDHA “New Jersey’s Rock Radio Station” with radio host Lindsey Klein in late December.

2014 promises to be an exciting year as Hayes will kick it off with a performance at the House of Blues in Las Vegas in with Blues legend Junior Mack, who is currently touring with Gov't Mule, Warren Haynes, Derek Trucks and The Allman Brothers.
Musical Influences: