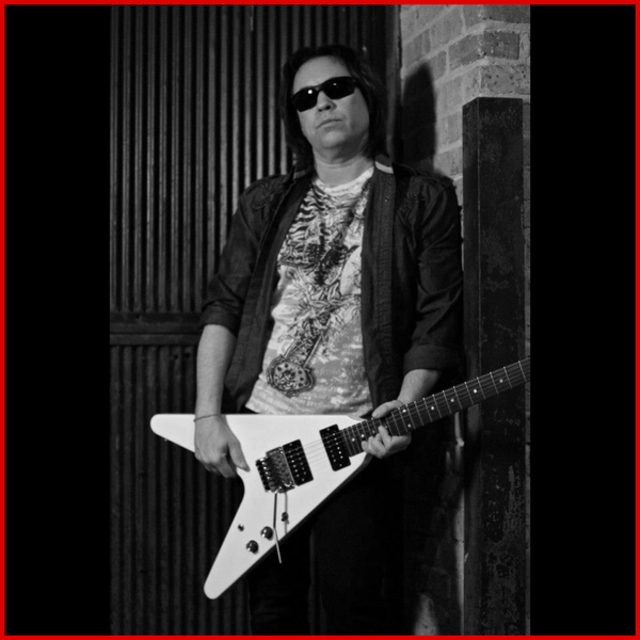 I have played guitar since 7. I play lead guitar and have strong vocal ability. I also own and play keys. I play completely by ear and learn tunes dead on, note for note, and reproduce the original tone/sound. I love to improvise. I'm confident, and LOVE playing in front of people. I'm a serious player that does the homework and shows up prepared!