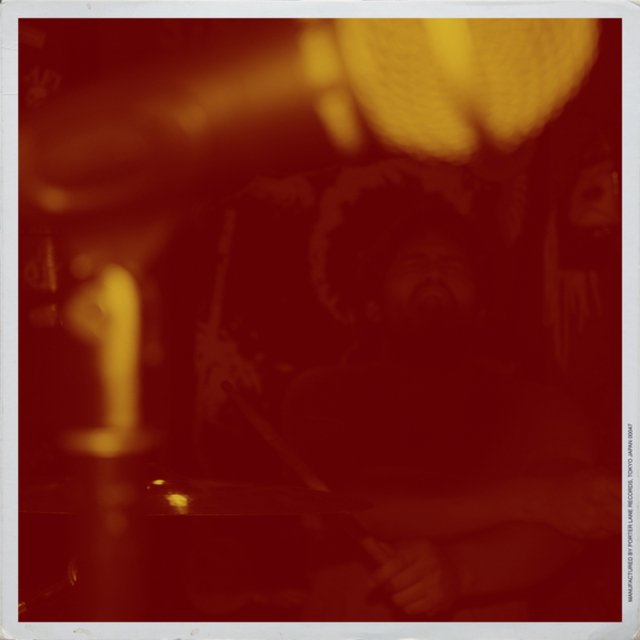 26 year old musician looking for a drummer. Been Playing guitar for 12 years, Drums for like 10 (but not seriously), and I play Bass like a guitarist, but above all that I'm a Vocalist and enjoy writing and playing music.

I have my own recording company check it out at

demos of stuff I've played on and recorded are there. I am also playing bass, drums and guitar in the different videos I have posted on this site. I'm the guy on drums in the "interstate love song" video.

I have one project in the works now with lead guitar & bass, need talented drummer. It's heavy in sound and in the rhythm, with some melodic ambient effects and powerful soaring vocals, almost belting but with more control. Lot of layers and relentless harmonies vocally and musically. We're also open to add and play any way, acoustic with guitars and a cajon drum to drum pads and guitar synths. There are some samples of it above

Have a lock out w/ drum set and PA.

I can almost always find something I like & respect about most tunes I hear, plus I have music ADD. So making a list for this is hard.

Here are the last played artists on my iPod currently: