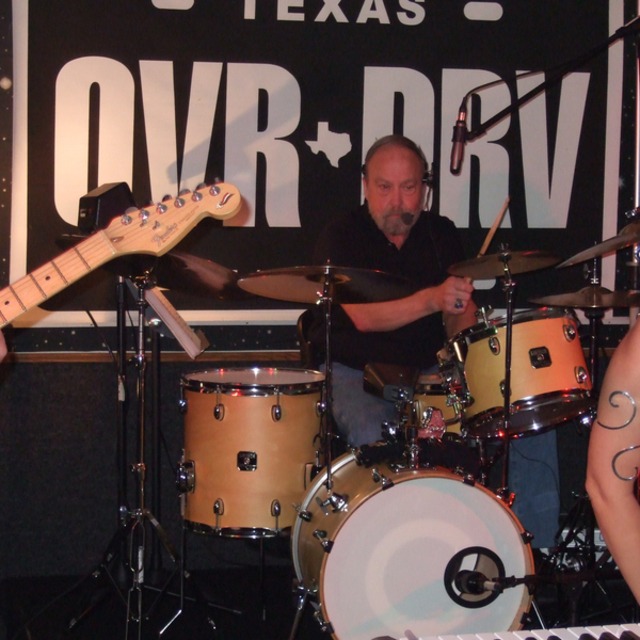 Grew up near Houston, TX. After graduating high school in 1964,, I started playing drums professionally with an R&B/Pop group 6 nights a week in Houston.. After about 6 months, I got a road gig for a year in 1965, with steel guitarist Herb Remington, but then got caught up in the Viet Nam War. A government program called the draft gained my attention, and prompted my becoming a full time student at The Ohio State University in Aug, 1965. While a student at OSU in Columbus, OH from Aug, 1965 to May, 1969, I played with soul, blues, and jazz groups. I enlisted in the US Air Force in July,1969 and playing music was then limited to the occasional gig when on leave until 1976 when I was honorably discharged from the Air Force. Since that time, I have been performing with R&B, country, classic rock, and jazz groups for many years in a semi pro status while toiling away at my day gig in telecom operations with OCLC, Inc and Exxon Mobil, from whom I retired in 2010. I moved to Colorado Springs in Jan, 2011.

I believe that listening to your fellow players and matching dynamics is an indispensable part of playing well in a band.. I understand the basics of reading drum charts, but I try not to let that get in the way of my playing.