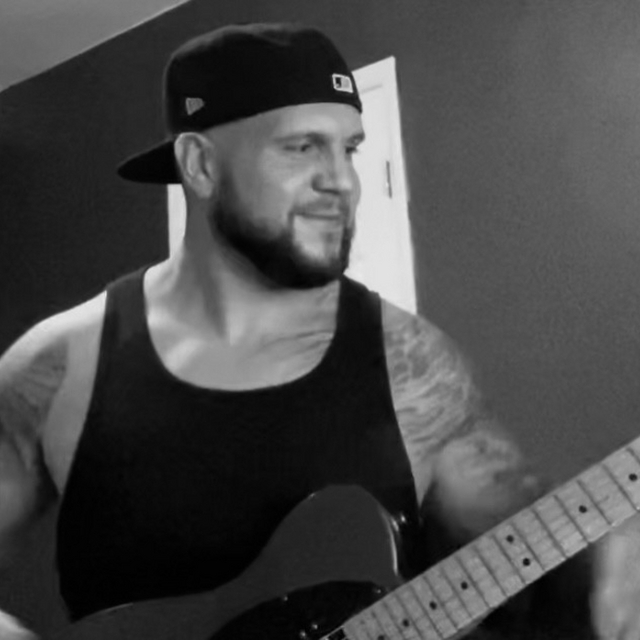 Been playing the guitar on and off since I was 10, haven’t played in a band since I was a teenager, but I have the itch get involved in a band. I want to collaborate, play live, and potentially record original music.