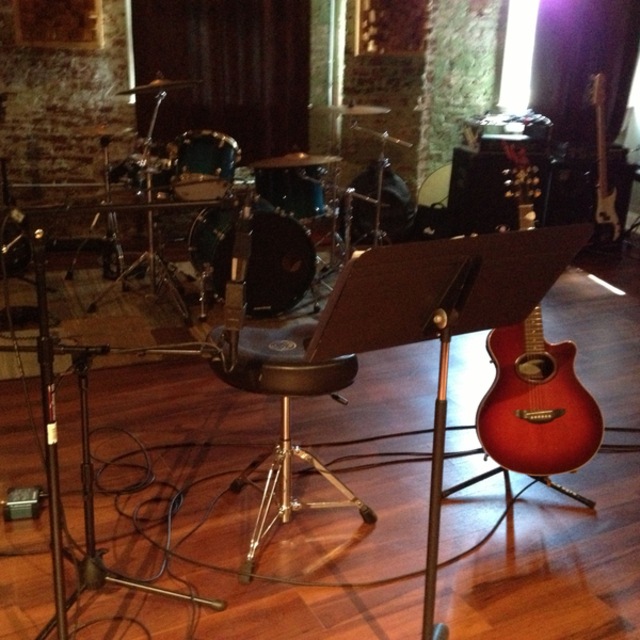 Esther's Furnace is currently a 2 piece band consisting of guitar/vocalist and drums.
Would like to find a bass player to fill out the sound. We play a wide variety of music.
Country, alternative, classic rock, cheesy 80's, one hits. If it sounds good and makes
people happy, we will play it. Contact- mirageman69 at dot net.