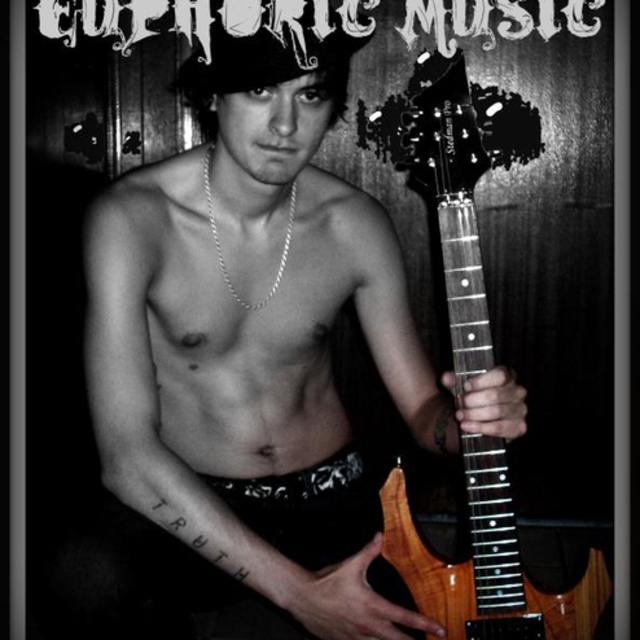 Hey. Names Brian. I mainly like to think of myself as just a music producer. Thats what I'm going to school for. Though I have played a variety of instruments and know a lot about musical theory. Mainly I play guitar and sing. Started with piano and have the most experiance with it, but I only use to to help write songs. Also play a lil bit of drums and bass. Email is euphoricmusic is /euphoricmusic

way to many to list. A few favorites are Five Finger Death Punch, All that Remains, and Metallica. But if it has a guitar....i probably like it. I like everything really...