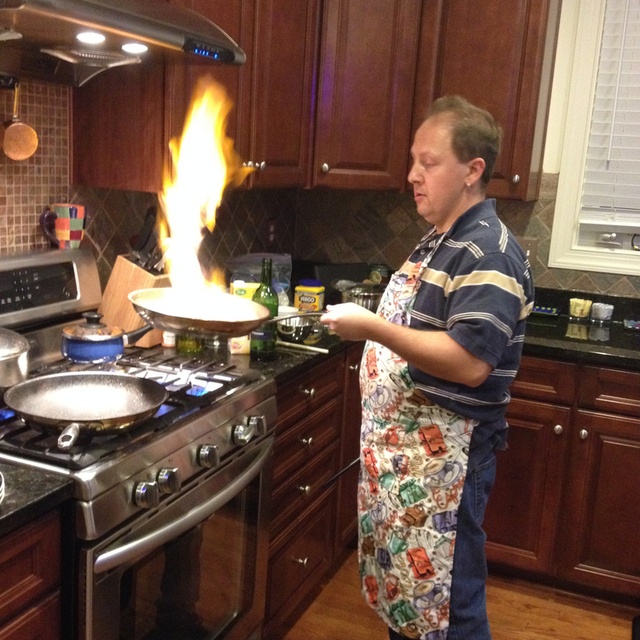 I'm 50, a drummer musician, and play many styles: ROCK, JAZZ, Latin, and FUNK, etc. I WANT TO RECORD ORIGINAL MUSIC (see below). At the moment, I'm in a group that has recorded 4 originals. I'm not sure how long it will last because they are more interested in cover tunes. Some influences are: Porcupine Tree, Pink Floyd, Led Zeppelin, Alan Parsons, Police, 60's through 90's...Check out my teaser be Clip to show my groovy side: s://.be/55qgD9Td3PU
Conclusion: I live in Silver Spring and looking to record MORE ORIGINALS. Contact me: .evanj31drum

TAMA drums, sound system, recording gear, a few guitars (until the wife cuts me off again), 2 keyboards, and 1 Espresso Machine. I use a Mac, Presonus, and excellent recording microphones to RECORD ORIGINALS—recording is the most important along with avoiding drugs and drama. My rehearsal space is very comfy, clean, and smoke free. I don't advertise, yet still have loyal clients to record at my studio. Reach out to the above site if you're interested in creating textural originals around Silver Spring, MD.