Ever After Strides + Band in Mountain View, CA 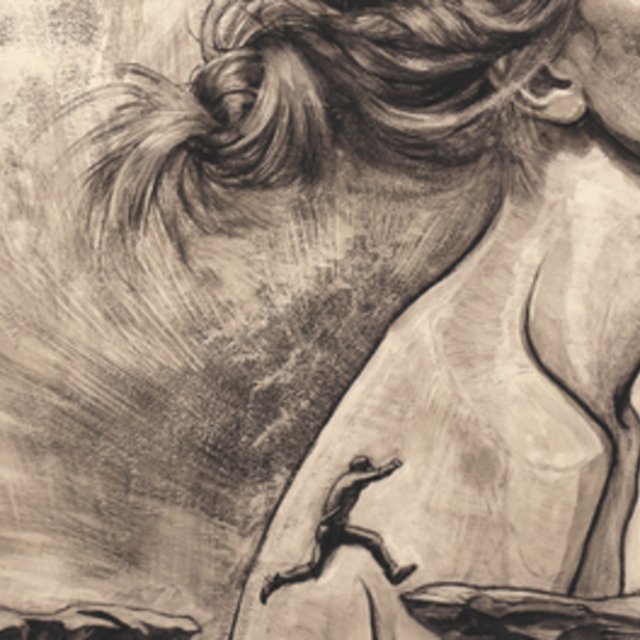 Ever After Strides started as a solo project of singer songwriter Nathan Pierce after he moved back to the Bay Area from LA after many years as a lead guitarist. Providing a unique musical vision to blend Alternative, Prog, and Pop Rock the resulting body of work solidified as 11 songs for a concept album entitled 'Concatenation'. After several recording sessions at John Vanderslice's Tiny Telephone recording studio, which resulted in the rough mixes of three tracks (.everafterstrides), Nathan decided to put together a band recruiting the talent of Siberian Front's drummer Shamik Mascharak. Looking for a bass player and keyboard player to fill out the band (backing vocals for harmonies a plus) to finish the record and play shows.