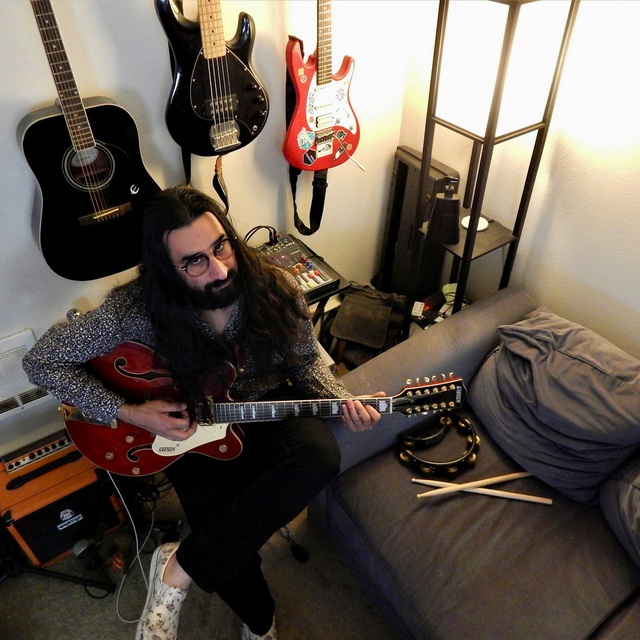 Hello and thanks for taking the time to read about me. My name is S. Evers Murray and I am a multi-instrumentalist based out of Seattle, Washington.

I have been musically inclined since childhood and begun actualizing some dreams in my mid to late twenties. Since late adolescence, I have been in groups, written original compositions, learned multiple instruments, freelanced, recorded at a studio...its been a trip haha.

Anyways, that being said - I am not really in desperate need to meet any musicians. I can (and am currently) enjoying solo work and doing my own thing. But I am willing to say that working on personal material will be a constant throughout my life and collaboration always intrigues me.

Please check out the tracks included on my profile to get a good idea of my sound. I *did* include a few snippets of projects/groups that I have been a part of, but I feel as though those should be clearly noted. They're just there to kinda show my versatility/ability to play and create with others haha.

Aside from those clips, everything else is 100% written by myself. Preferably I am looking to keep things small - one, maybe two total people and preferably other multi-instrumentalists OR a vocalist. I will be transparent - vocals are a not a strength of mine, so if you think you have a voice that could match styles that I am doing, let me know.

Here are some bands that have really inspired and shaped my playing over the years. Three stars (***) means I draw from them even today (and no, this list is not complete):

I could go on.