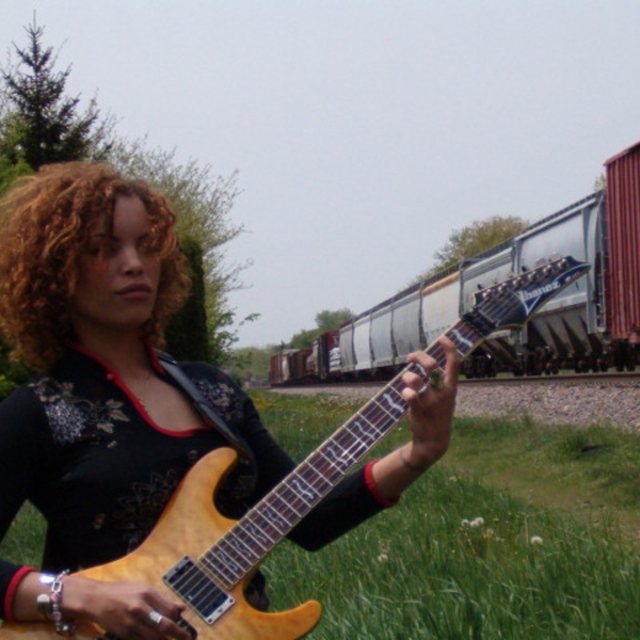 Everybody Falls is an ever evolving group from the Chicago subs. In 2003, sick of letting her guitarist husband, Cliff, have all the fun, Amber Falls picked up a guitar and decided she was finally going to learn to play. In 2004, the duo joined a few friends and formed "The Amber Falls Project". The group performed a variety of classic rock hits featuring Amber's lead guitar work. Over the following 2 years Cliff and Amber began writing and recording their own origional tracks in their home studio while continuing to play cover shows with the band. In late 2006, wanting to make a change, Amber and Cliff brought some origional tracks to the group. The band is now back on the stage with their new sound (and new name) as well as continuing write more origional tunes.