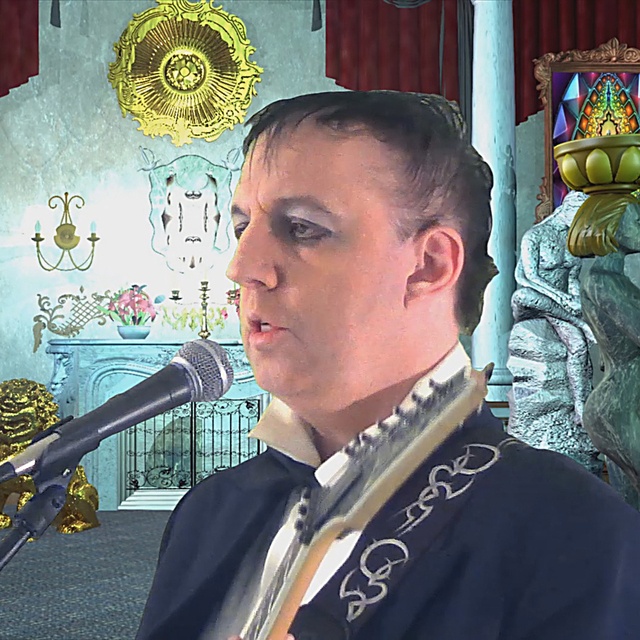 My name is Evet. I do a lot of things, from ambient space, to lush 12 string acoustics, to Rock with various World, Progressive, Neoclassical, New Wave, Darkwave, Jazz Fusion, Electronica, Gothic, Ethereal, and eclectic influences. You can check me out on YT and my website: evetsocrates

I have an excellent image and stage presence. Located near Koreatown.