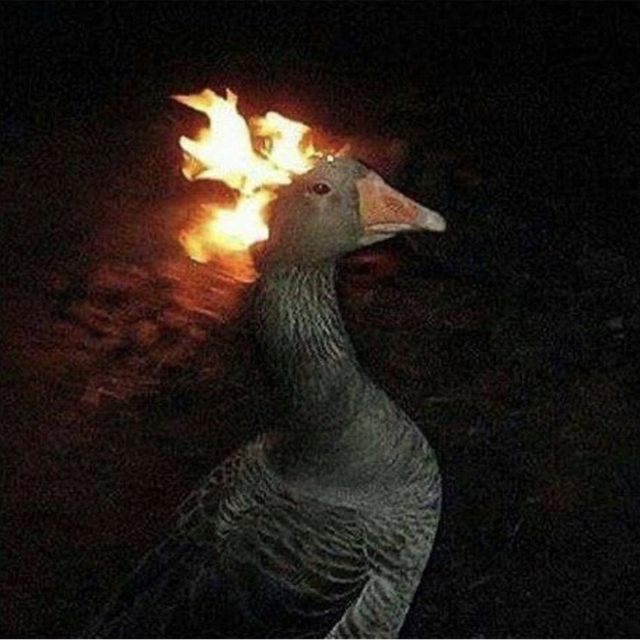 We’re three guys who are all multi instrumental to varying degrees. We like to play covers and have individually written a few songs and are working on more songs as a group.

Looking mostly for someone who has a strong singing voice or is at least confident in their singing. I’ve been told I’m a pretty decent singer (at least I can carry a tune) but I’m also the drummer and it’s a pain in the ass to do both at the same time. Plus I don’t have much range, I really want a singer with range. If you can sing and play an instrument, that’s a great bonus but not a necessity.

Two of us used to be in a band about eight years ago and performed live and want to do it again but we first want to improve our musicianship and overall sound. We were more of a hardcore band back then which didn’t require much technical skill but now we want to shift our focus to performing accurate covers, hard rock, and metal.

We are also into recording (I’ve recorded a few decent sounding songs on GarageBand myself and one of the other guys has a good ear for it too) but I think our first focus is being a good live band and we’ll focus on recording later. One step at a time.

We usually practice at my place on Wednesdays. It’s a one room apartment, a chill place to jam and we get no complaints. We have mostly everything needed for a basic setup including a decent PA.

We switch it up every now and then so I put our instruments down in descending order based on frequency.