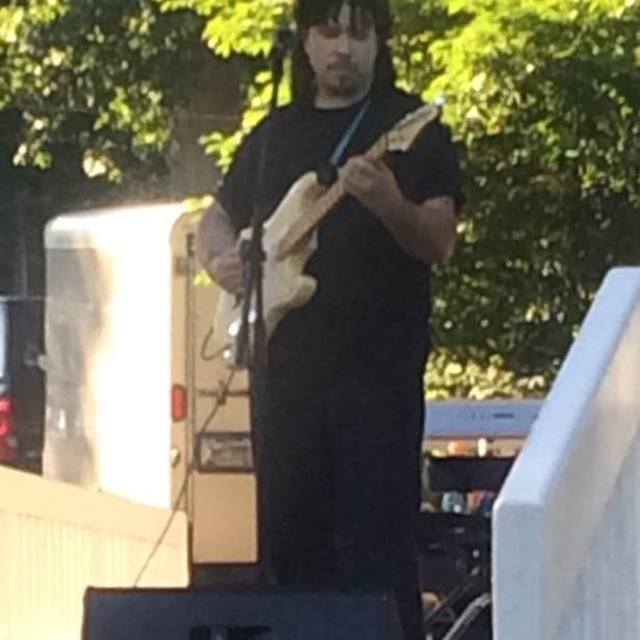 This information is current as of August 2021.

My name is Corey Finney. I am looking for musicians to join Exalted Dirt. I am a guitarist (lead and rhythm) and vocalist. We have two male vocalists, a bassist, two guitarists, and a drummer. I would like to have more vocalists (male or female), a keyboardist, a violinist/cellist, and possibly a flutist to fill out this band's sound.

My own style is a classic form of progressive metal. That is not all we will be doing, though. My own lyrics are blatantly Christ-centered, and they range from introspective to sermon-like, usually anchored to an element of worship. The name of Jesus will not be taboo, nor will it be sparse, as with many modern "Christian" bands. As a group, we will be performing some of my own originals as well as a variety of modern praise and worship songs, "heavying them up" a bit if it can be done appropriately. Also, I welcome creative input! I have tons of lyrics I want to put to music, but I lack the time to get much accomplished.

I prefer to have individuals who are faithful to their own local congregations, but I will likely not turn anyone away who wants to join us.

Exalted Dirt meets on Saturdays in Kent, Ohio around 1:00 pm.

Also, Christian Harbor Church in Orrville, Ohio is in need of some musicians. We have an acoustic guitarist, an electric guitarist (myself), a bassist, a collection of vocalists, and no drummer.

Our music at CHC ranges from black gospel to more mainstream modern praise and worship. We are a small non-denominational/Pentecostal church-- that is, we are self-governed (not ruled by a conference or other governing body).

If either of these opportunities interest you, you will likely get my attention sooner if you send a message to Exalted Dirt's page. However, lately (since July 2021) I have been returning here much more often. Just be aware that, unlike many others out there, I don't live connected to the internet all day via smartphone, so it might be a number of days before I respond.

Christian prog/ thrash/power metal bands of many sorts, such as Becoming the Archetype, Tourniquet, and Narnia, Illuminandi, as well as soundtracks from classic video games like the old Final Fantasy and Castlevania.

I own a cheap Cort Stratocaster-style electric guitar I bought used from Larry's Music in Wooster way back in 1993. I have a DOD effects processor I found at a thrift shop here in Orrville. I have a small practice bass amp which is capable of overpowering a drum set and vocalists. I use a Windows 10 PC with tools such as Audacity, MTV Music Generator, LMMS, and Ableton Live for all my recording and composing projects.

Rob has a nice upstairs living room jam-packed with equipment for rehearsal. That is where we have been meeting.