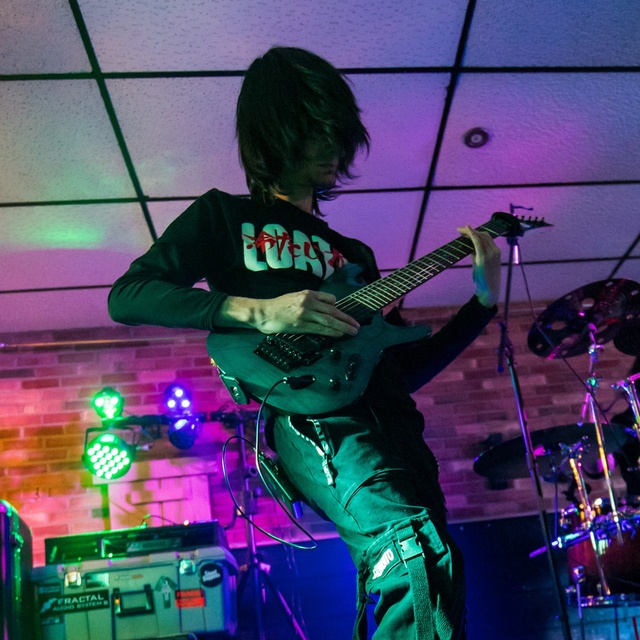 Started playing bass in 2005 and guitar a year later. Started playing in local bands in Southern California in 2008 and played in many bands and done a decent amount of gigs yet. I moved to the Green Bay, WI area in 2020 and joined Daylight Riot in 2021 and have since been playing Rhythm guitar for them. Plenty happy with my role in the band however I am looking to form a second band where I play bass as that is my primary instrument and to use as an outlet for heavier ideas that don't fit the context of my other band.

Music is my absolute passion and comes second only to my family to me. I've been also producing, mixing, and mastering since 2013, and have been doing it on a serious level as of 2020 and currently own a recording studio with a close acquaintance of mine.