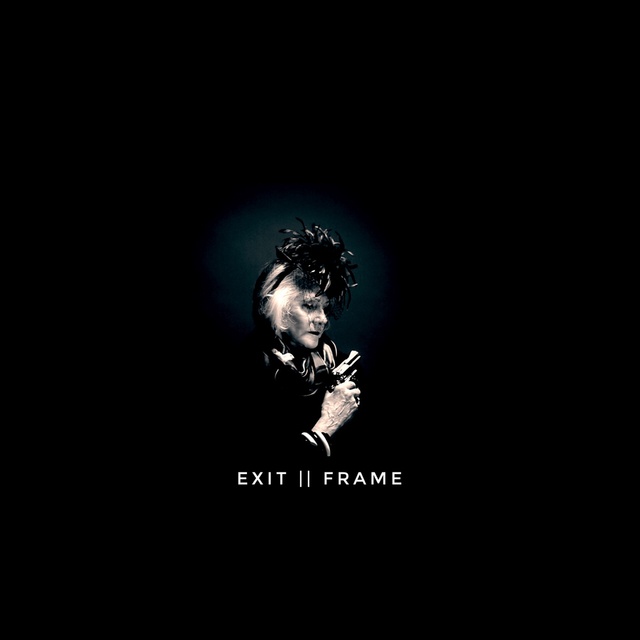 Looking for band members for full collaboration of creating some great music. I'm not an ego myself and are not looking for other ego's. This is a start up project and need members to join for the full experience of a band.

Looking for people who's committed but also wanna just enjoy playing and having fun at the same time.

Posted songs are so you can hear the style of music i make in the other band.

My background: I'm a native of Denmark, been living in LA since 2010. Played in a successful band in Denmark and have a lot of gigging and recording experience. I'm currently and have been since 2010 in the LA band "AndSomeone" which only consists of me (doing all music) and a vocalist (doing all the lyrics) - The project have mainly been recording and played a few gigs with hired musicians. As I'm the only one in that band who's interested in rehearsing and playing live venues i took it upon to seek a new band.