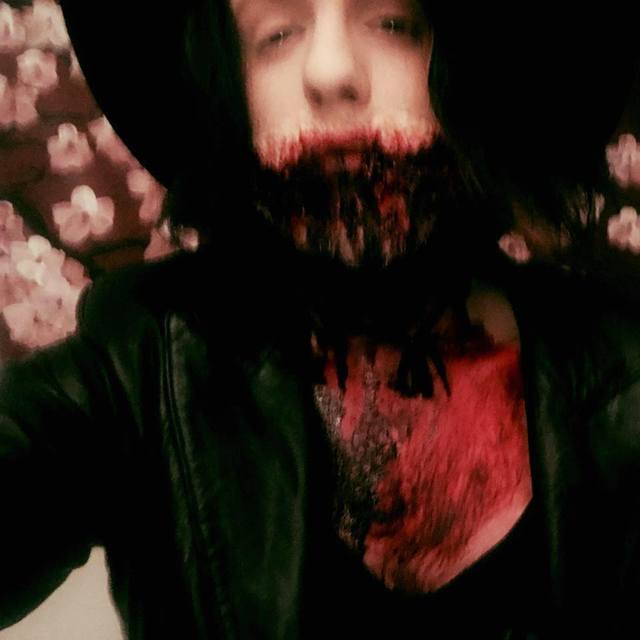 I haven't really done anything besides practice to myself for the past 5 years and jam with friends but this is the one thing I'm passionate about and I believe confident enough to say that I'm at least ddecent at vocals. I'm looking for either a nice but sh*t lo fi indie punk thing to get fu*ked up and experimental with or that nice extreme metal(also hoping to get a little experimental with it I want to make something new, something with that same formula of say Viraemia or Acrania but like, with our own little touch of spice too it). I fu*king love that nice slam metal. The brees, the gutterals, the fu*king screams that sound like a banshee. I'm 18, and I've been teaching myself vocals since I was like 13. Started out as a little emo fag with that MIW and sh*t but as time grows so does the craving for more brutal. I'm looking for a nice grotesque band to do some heavy fu*king chugs with. A commited band. I've been trying to start this sh*t out since I was 15 but everytime I found some people it was either one of them wanted to do fu*king pop punk instead (reee) or they just weren't as serious about it as I was. I need people who can see themselves making it, even if they're not going to. That optimism is what brings us to greater things.

I'm saving for new gear idk if you can update this so just hit me up and I'll let you know where I'm at on the equipment. If anybody is actually interested I do have a small uptown amp and a shitty mic I mean they're both shit and I don't plan to do gigs with them but my friend and his friend enjoyed the vocals when we jammed with that amp so idk man. Investing in better equipment either way.