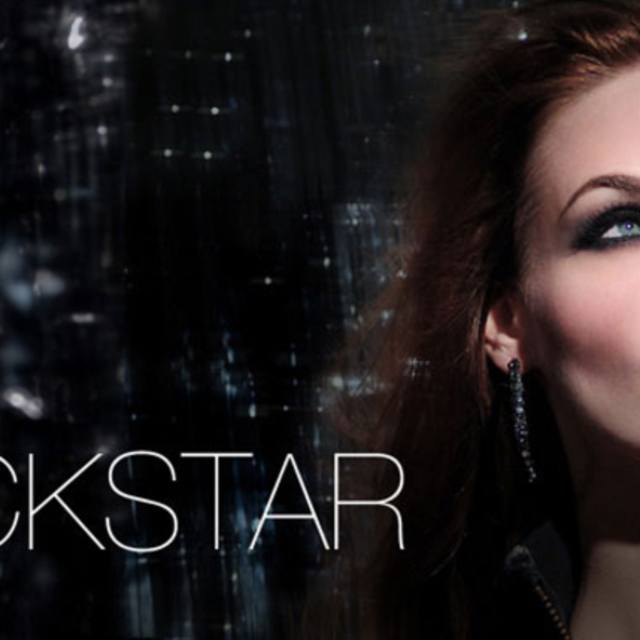 I am an experienced singer from Germany/Berlin, have had bands and producers in Berlin and also lived in Japan/Tokyo where I had different bands and worked as studio musician for commercial jingles and background vocals beside working on my own music. I have studio and live experience, can sing in english, german, french, japanese and korean, chinese also possible.

I am NOT looking for a band! I am a solo musician and am only looking for interested producers to produce a single or album!

Right now I am looking for a producer who wants to do something a little unusual, very Bjork-like, Garbage, Radiohead, MUSE, Placebo and asian pop/rock influences like Faye Wong. Very spheric, and epic songs, like from an alien world far away in the universe. Atmosphere of the songs like in the movie Blade Runner, very dark, psychedelic and sad but also epic and hopeful.
I am also an actress and graduated my acting school here in LA in april, so we can shoot great music videos, I know a lot film people to help us out.

I also worked as a tour manager for a lot of rock artists in europe, so have knowledge about music, and equipment as well as sound and light.

Listen to my very old recordings here (not professional recordings!)