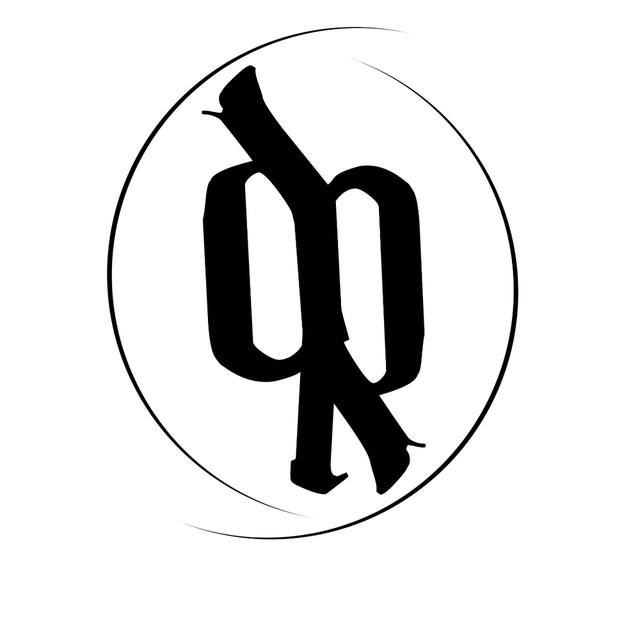 After 15 years of playing in the Progressive Rock genre, Farhood Ghadiri decided to establish an Electronic music project called “Delusive Relics,” which he has wanted to do since childhood.

Currently, they are working on their debut album, “Chaotic Notions,” which will be released soon. That album will include 10 songs. They have almost finished , the new single and video from their upcoming album called “Hallucination.”