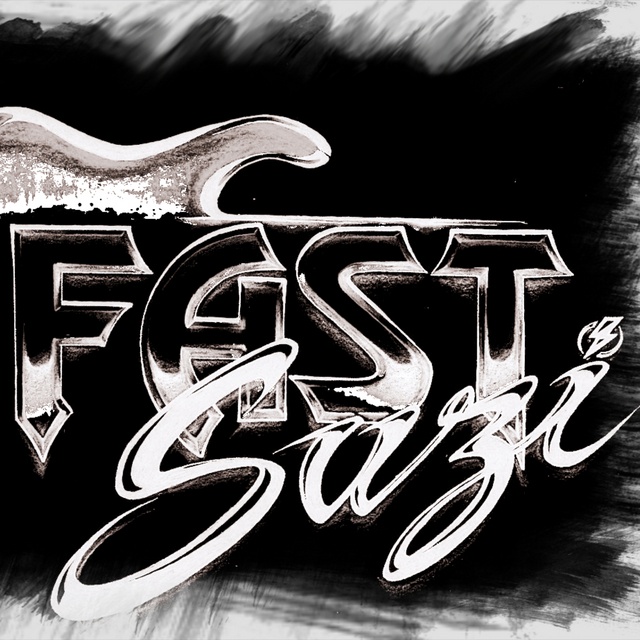 Fast Suzi began in 1989 as an all-original band in the Chicago area. The band played 'the circuit' and rocked audiences at the famous Thirsty Whale, Stay Out West and other venues.

Now in 2021, the band has returned to its musical roots unearthing the timeless music that rocked stages in Chicago during the hard rock golden age. The current lineup is in need of a Lead Vocalist who will own a stage and take the classic Fast Suzi catalog into the future along with a nod to it's past.

The music is best described as a mix of Dokken, The Scorpions, Y&T and an occasional nod to the groove oriented songs of Aerosmith