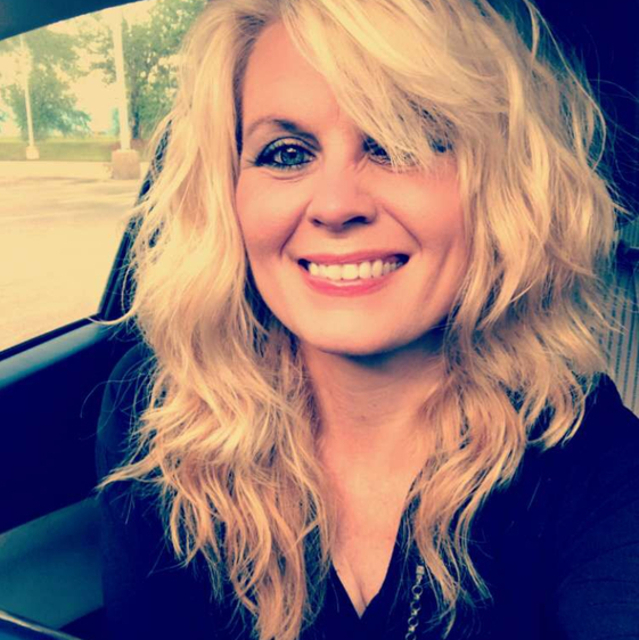 I have been co-front and front of several bands here in central Arkansas. Some artists I've covered are Susan Tedeschi, Joan Jett, Miranda Lambert, Dixie Chicks, Pat Benatar, Journey and Led Zeppelin. Most recently I was with the Just Sayin' band and we played several local venues including Denton's Back Porch, Cajun's Wharf, Malvern BrickFest, and several VFWs. We also opened for both Colt Ford and Justin Moore. You can reach me at two oh six seventy-nine, nineteen...

I bang a mean tambourine...