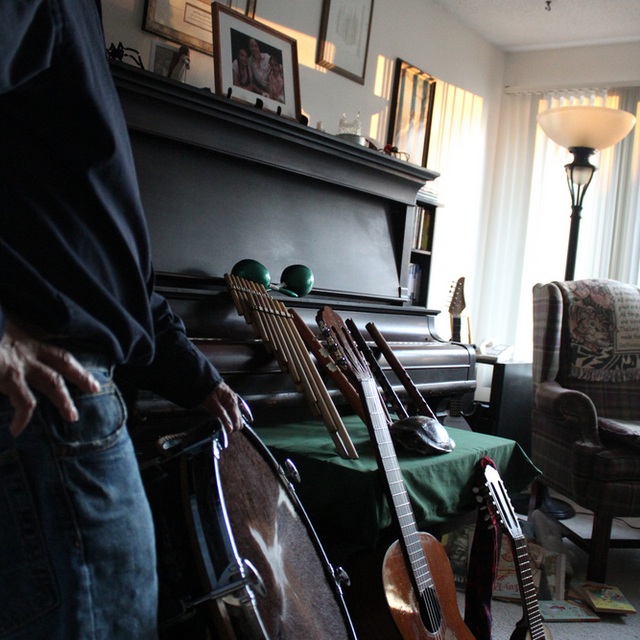 In 1995 I met a music group students from BYU and they invited me to be part of a group because I knew how to play charango and guitar and some percution instruments like cajon, bongos, and I was familiar with the Andean Music.
We recorded the first CD in 1995 and I got married and the music group got invited to perform at BYU Hawaii the same year. In 1996 I went back to school at Utah Valley Community College to study Electronic and Computer Technology and during my schooling I continued performing Andean music and one day I went to the english lab to revised my writing paper and the one of the teachers she asked me if I was one of the musicians whose perform at the Provo library and I said yes and she said do you still playing the music I said not because I am working and and go to school full time and she said continued playing this is a beautiful music and those words penetrated my mind and it give me courage and motivation to continue performing music.
In 2001 I moved to Portland Oregon a company Intel offered me a job as a technician and I accepted and in Oregon I met another group of musicians in Oregon and I play more music without not attending to my responsibilities as the father and husband. I was performing in the restaurants with a trio of musicians and at the retirement center and farmers markets.

I still perform as a solo with backtrack music. I play music from the Andeans and Cumbias, boleros, romantic music and Rumba Flamenca, basa nova and some songs in English.

I moved to Orem in 2021and I still perform in Restaurants and other events.
In April 2022 I start a Versatile Music group, we perform different types of song Latin and English songs and we sings song in English, Spanish and other languages.