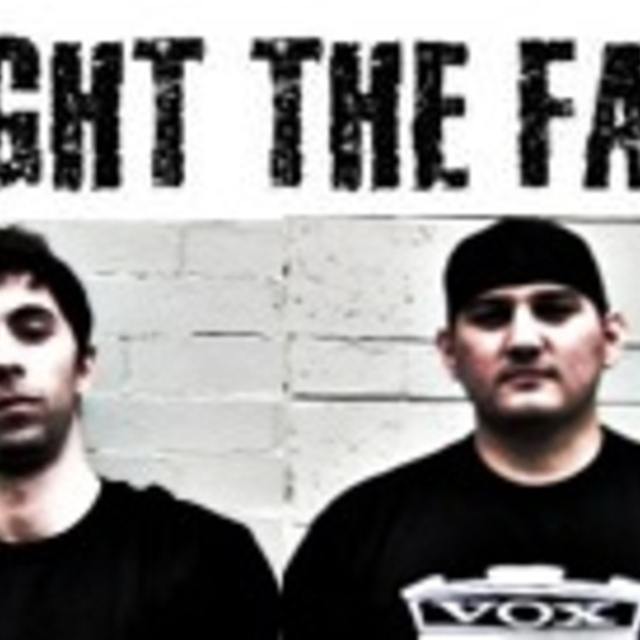 Fight the Fall is a Hard Rock/Alternative metal band. We are writing and recording as an online collaboration project. Sean is in Washington DC and writes the guitar and programs all drums. JJ is in Philadelphia and records bass. We are looking for a vocalist who would be willing to write lyrics and record vocals over our songs, and we would consider all songs to be co-written. We both played in a Philadelphia based band before but simply don't have time for the touring/rehearsing cycle anymore. We want to self produce some high quality demos for ourselves. We would consider entering a studio if we get high potential demos together.

If you want to get in touch with us, check out Sean's account. Username is "Duffmusic" - E-mail address is listed there.

Many, many hard rock and metal bands influence our sound.

But we're influenced by all sorts of stuff