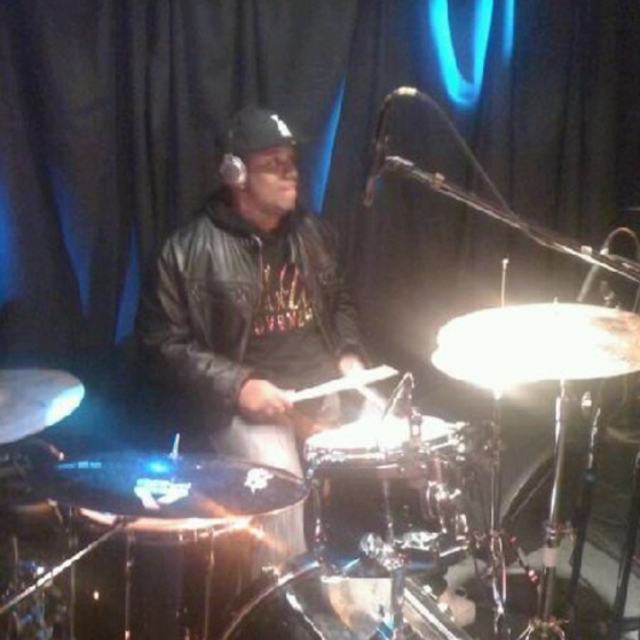 Elijah “Finesse” Burton began developing a taste for the drums at the age of five. By the age of eight, he joined the music ministry at Community Tabernacle of Deliverance in Stamford, CT. He would later become the head drummer. Although very young, Finesse played for numerous groups, churches, and local community choirs. While attending Westhill High School in Stamford, CT, he was a member of the marching band’s drum line. During his senior year, the band won the State Winter Percussion Championship. Upon graduation, Finesse was employed by his former high school as the drum line instructor.

In his free time, he gathers local and established musicians for “sheds”, an exchange of ideas amongst musicians. He also conducts drum workshops where he teaches and trains the participants. Finesse has also had the opportunity to work with underground artists such as Breeze, Keith Evan, Larue Marlow, The B.U.R..N. U Movement and others. He has played on live recordings for Boston, MA artist, Young People for Christ. He became part of the band for the stage play entitled “It’s a Heart Thing”. Finesse continues to enjoy assisting local churches, schools, and choirs. Contributing to his community plays an important part in his daily life. This is a true confirmation of his commitment to his life-long musical ministry.