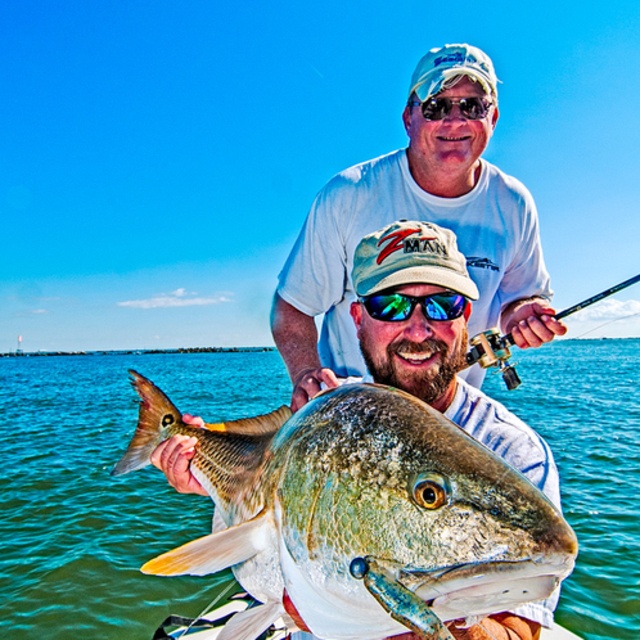 Just completed an album of all Classic Rock Fishing Parodies. It hasn't been released yet, but when it is, most of the proceeds will go to help an organization called Heroes on the Water. They're dedicated to getting wounded soldiers and those suffering from PTSD out on the water and giving them a therapeutic way to relax and heal. As a veteran myself, it's an important cause to me. The sample song here, "Just Lookin for Some Fish" will give you an idea of what the album is like. You can also hear a couple others on the video "Marsh Madness Highlight Reel." It has been a great project combining two of my favorite things, fishing and playing Rock-n-Roll. I'm a solo artist, so I do all the instruments except the drums and do all the vocal work. I also enjoy doing some instrumentals and heavy remakes of classic tunes. The Fishing album will hopefully be out soon. Until then, Fish Hard and Play Loud!